Merry Christmas, Baby, is the first Christmas album by Rod Stewart, released on 30 October 2012. The album has proved to be a top 10 success in many countries including the UK, US, Canada and Australia.

It was certified Platinum by the Recording Industry Association of America in November 2012 with over 1,000,000 copies sold in the US. 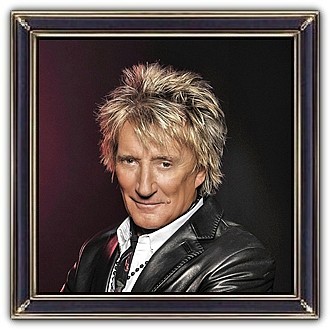