The Kinks - Face to Face

For the first time, I have an album cover of which I do not know who the artist is that created it. Nevertheless, it has a retro look that is striking and so into the sixties feeling. Scrolling through the songtitles, I might have found some clues for the design.

Yes, a head, filled with the colours of love (butterflies). Summer is there!

Now,it's up to you to agree or not! 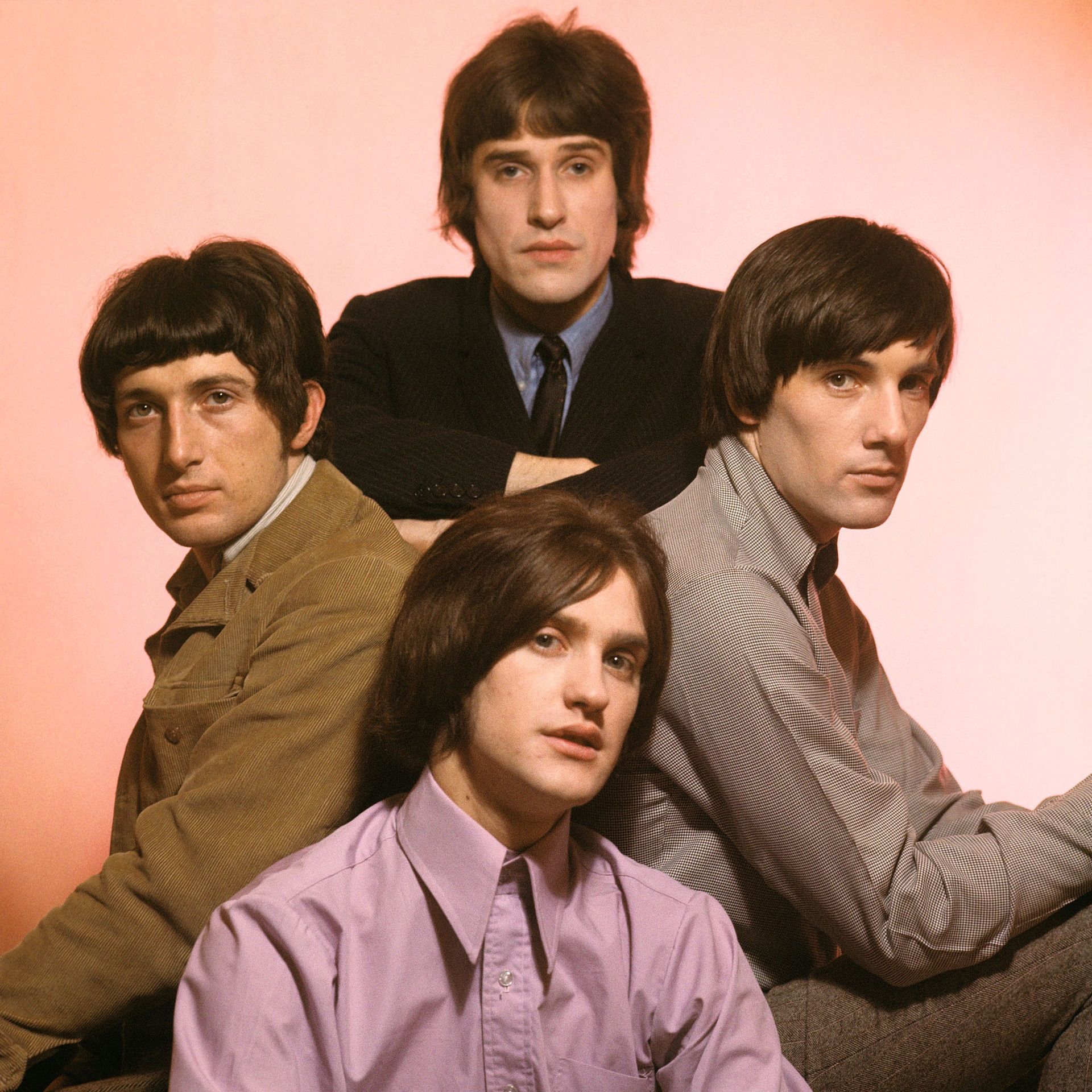 The Kinks were an English rock band formed in London, in 1963 by brothers Ray and Dave Davies. They are regarded as one of the most influential rock bands of the 1960s. The band emerged during the height of British rhythm and blues and Merseybeat, and were briefly part of the British Invasion of the United States.

Their music was influenced by American R&B and rock and roll initially, and later adopting British music hall, folk, and country. The band gained a reputation for reflecting English culture and lifestyle.