ZZ Top frontman Billy F. Gibbons had a 1933 Ford restored into what became known as the Eliminator coupe. A painting of the coupe, by Tom Hunnicut, was featured on the cover of ZZ Top's multiplatinum album Eliminator.

The 'hot rod' became a legend by appearing in several rock music videos (MTV). Each video featured a Cinderella-story vignette in which an earnest but unfairly downtrodden teen is swept away and 'saved' by the arrival of beautiful girls in the Eliminator. 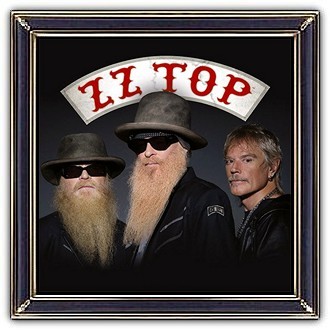 Beginning with blues-inspired rock, the band incorporated new wave, punk rock and dance-rock by using synthesizers. The band's top-selling album was the 1983 Eliminator, which sold more than 10 million copies in the United States. ZZ Top had sold more than 50 million albums worldwide. Critics and fellow musicians praise ZZ Top for its technical mastery.