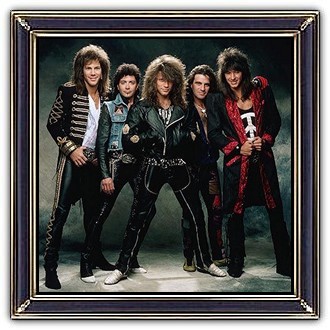 Bon Jovi have been known to use different styles in their music, which has included country for their 2007 album Lost Highway. Thus far, Bon Jovi has released 13 studio albums, plus six compilations and three live albums. The band has sold more than 130 million records worldwide.