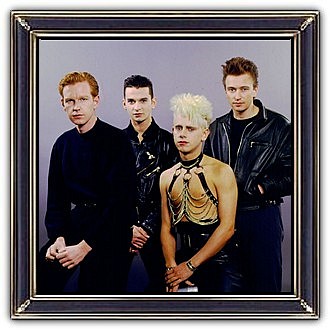 Original band member Vince Clarke (keyboards, guitar, main songwriter from 1980 to 1981), left the band after the release of the album, leaving the band as a trio to record A Broken Frame, released the following year. Gore took over the lead songwriting duties and, later in 1982, Alan Wilder (keyboards, drums, bass guitar, occasional songwriter) officially joined the band to fill Clarke's spot, establishing a line up that would continue for the next 13 years. Depeche Mode have been a trio again since 1995, when Wilder left.