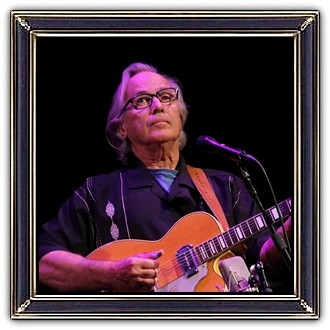 Ryland Peter "Ry" Cooder (born March 15, 1947) is an American musician, songwriter, film score composer, and record producer. He is a multi-instrumentalist but is best known for his slide guitar work, his interest in roots music from the United States. Cooder's solo work has been eclectic, encompassing many genres.

Ry Cooder has collaborated with many musicians, including Eric Clapton, The Rolling Stones, Van Morrison, Neil Young, Randy Newman and The Doobie Brothers. He produced the Buena Vista Social Club album (1997), which became a worldwide hit. Cooder was ranked eighth on Rolling Stone magazine's 2003 list of The 100 Greatest Guitarists of All Time.