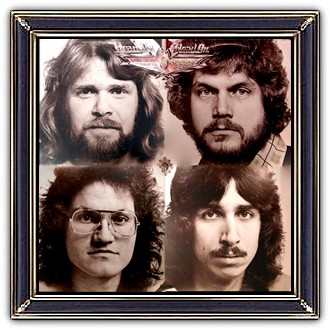 The second and most successful lineup featured Blair Thornton (lead guitar), in place of Tim Bachman. This lineup released four albums and the band's only U.S. No. 1 single: You Ain't Seen Nothing Yet. The band has sold nearly 30 million albums wordwide.