'Damburst' was the one and only LP of the 'Dutch band 'Water'. Though good arrangements as well as text, the group never had a breakthrough.

The front cover depicts the main theme of the album: 'Pollution of the sea (by mankind) has to stop or I (the sea) will take revenge.' 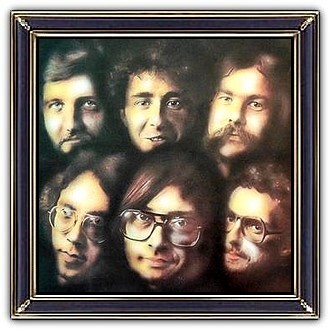 Water were a Dutch progressive rock band and was founded in 1974 by vocalist / keyboardist Ron Westerbeek (Sandy Coast) and manager Map Nihom. Their music is described by record company Phonogram as a combination of rock, soul and funk.

Damburst was their only creation. Though good arrangements as well as text, the group never had a breakthrough. The group disbanded in 1977.