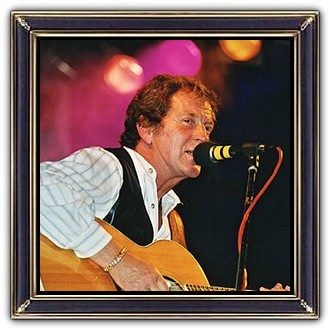 After many more line-up-replacements, Magna Carta decided in 2007 that they would disband in 2009. In the autumn of 2008 they embarked upon an extensive farewell tour of the Netherlands. But this farewell concert was not really the end...
Since the tour in the Netherlands the band returned to the studio to record a new album, Fields Of Eden (2015).Chris Simpson is the only original member