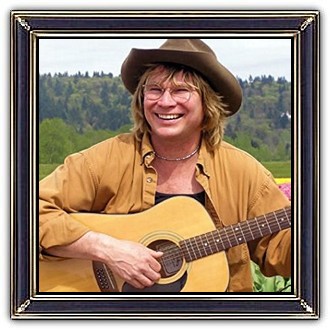 He recorded and released approximately 300 songs, about 200 of which he composed, with total record sales of over 33 million. His most popular songs are Take Me Home, Country Roads, Annie's Song, Rocky Mountain High, and Thank God I'm a Country Boy. Denver was an avid pilot and died at the age of 53 in a single-fatality crash of his personal experimental aircraft.