The cool artwork of H.M.S. Donovan is, one of many, created by John 'Patrick' Byrne.

Cover Art & Tracks have a relation.

H.M.S. Donovan was a double Album and in the original printing, a beautiful poster was included as a bonus. 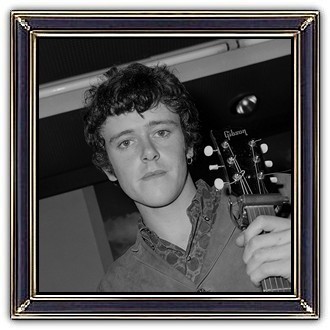