The cover on which McLean looks at us with a raised thumb and American flag still appeals to the imagination. 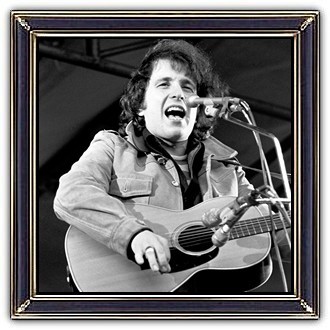