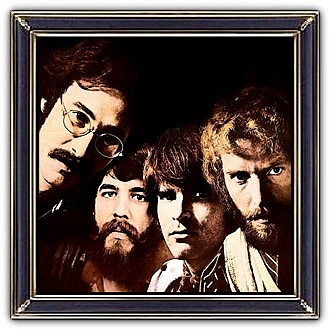 Despite their San Francisco Bay Area origins, they portrayed a Southern rock style, with lyrics about bayous, catfish, the Mississippi River, and other popular elements of Southern US iconography, as well as political and socially-conscious lyrics about topics including the Vietnam War. The band's final album, Mardi Gras, was released in April 1972. In October1972 the band broke up!

Willie and the Poor Boys