The front cover fully represents the magic of the music on the Album. Regarding the subtitle of the album .. Under the tree - in the cave ... you only have to fill in your fantasty and dream away. 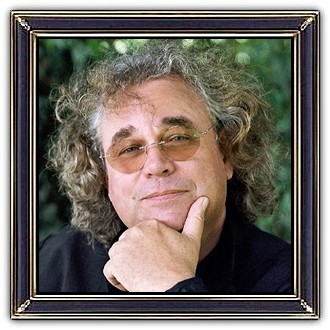 Andreas Vollenweider (born 4 October 1953) is a Swiss harpist, who is generally categorised as New Age and uses a modified, electroacoustic harp of his own design. He has collaborated with Bobby McFerrin, Carly Simon, Luciano Pavarotti and in 1987 received a Grammy Award for the album Down to the Moon.

Vollenweider's style has been described by the New York Times as 'swirling atmospheric music, which evokes nature, magic and fairy tales". He has toured internationally and produced fourteen regular albums in a career that spans four decades. Vollenweider lives near Zurich.