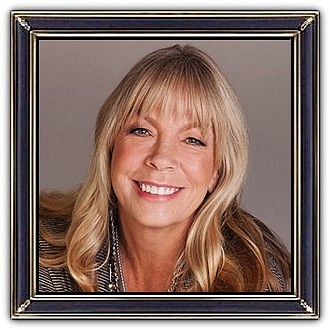 Over the course of a career that spans five decades, Jones has recorded in various musical styles including rock, R&B, blues, pop, soul, and jazz. Jones is a two-time Grammy Award winner. Additionally, she was listed at number 30 on VH1's 100 Greatest Women in Rock & Roll in 1999.